Dan McCaughern has been playing professionally for about 32 years, playing throughout the UK, Ireland and Europe. He has played on various television shows, theatre productions and radio shows. As a composer, he has had his works performed at The O2 stadium, London’s West End and by a 112 piece orchestra in Lincoln Cathedral as well as various other venues throughout Europe.
He is now permanently based in Lincoln and is busy teaching, composing and rehearsing with his band, Fallen House.
His home studio was the first Rock School exam centre in Lincolnshire and he is able to use the studio facilities during teaching to let students experience recording studio work.

He has taught at various establishments including:

Several of his ex-students are now working professionally either as performers or teachers. 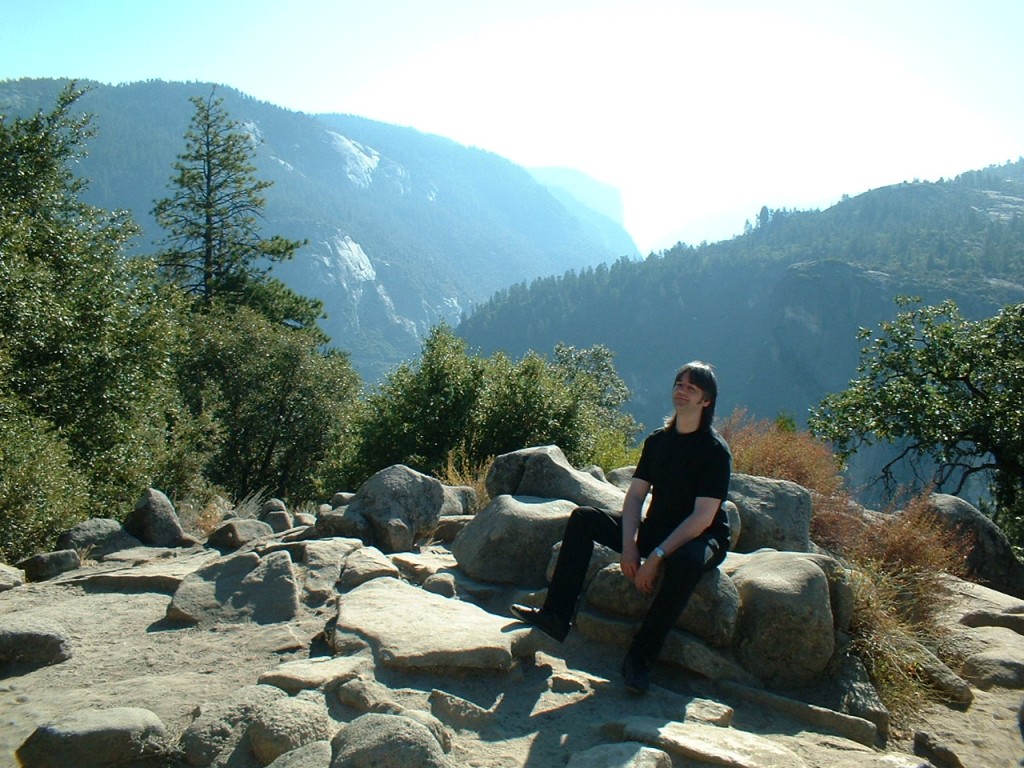